What: A global children´s brand inventing products to comfort children in times of sickness, distress and loneliness.

In the initial brief I was given for this assignment – starting with the idea of developing characters and a brand called Tröstisar for the product invention Cuddly Bandages – was also the idea of a different relationship to pain, suffering and fear.

Simply put; why should comforting someone be heavy and sad? Could it be transformed into something light and joy-filled? Could sadness and joy co-exist in the same space; pain and fear be healed through allowing and accepting it exactly the way it is?

The visual expressions that inspired the result include Scandinavian children´s literature, Japanese manga, Buddhist and Indian paintings, Muslim architecture and the imagery of Paul Frank, creating an intercultural, all-embracing zone of magic comfort.

The characters I created all have tilted, sad eyes but open arms and warm embrace – all different personalities and animals but part of a family union. Their world contains a day world and a night world, created to be used separately for night and day related children´s products. Their day world being lit by a sun inspired by Buddhist paintings and stars that shine also during the day, their night world containing both wild, roaring waves and still hot air balloons in dynamic harmony.

Since the launch of Tröstisar Cuddly Bandages in September 2011, the company sells their first invention in fourteen countries, and has expanded their product range to include a total of seven different products. Special focus is put on the health care sector, and charity initiatives have been formed with organizations like Barncancerfonden (for children with cancer), Ronald McDonald´s children´s hospital, and Trasdockans Dag (against sexual abuse of children).

Tröstisar Cuddly Bandages has won several awards in the US: Family Choice Award 2014 and 2015, The National Parenting Seal of Approval and Mom’s Choice Award 2014. In 2015, they were selected to be included in the gift shop at Museum of Modern Art in New York for a limited period of time.

All rights to the material produced for Tröstisar belong to Tröstisar AB. Visit their website here. 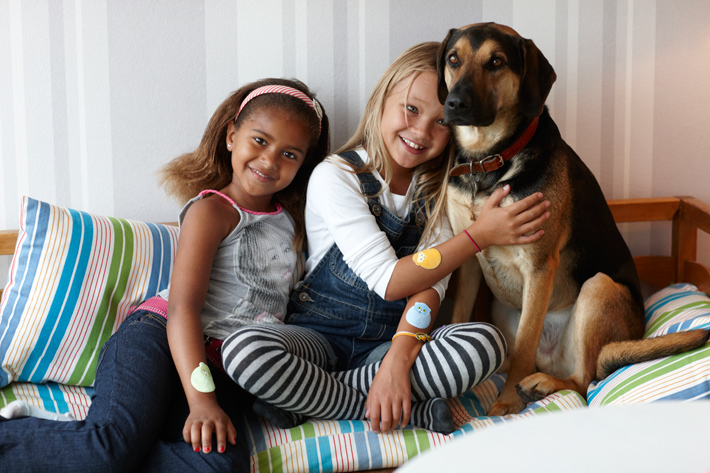 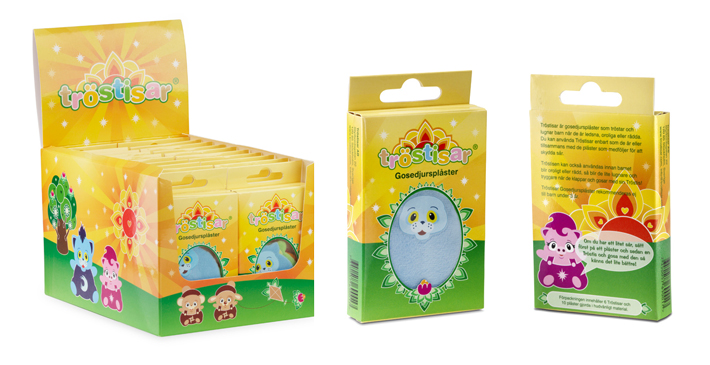 Glow in the dark cuddly bandages 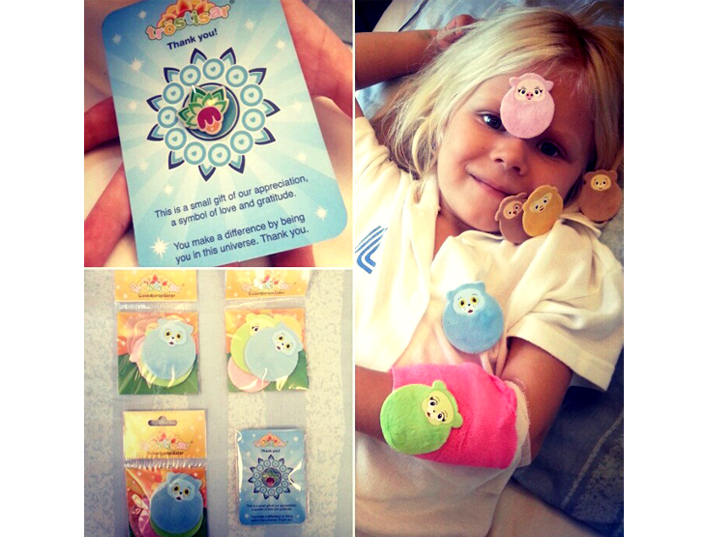 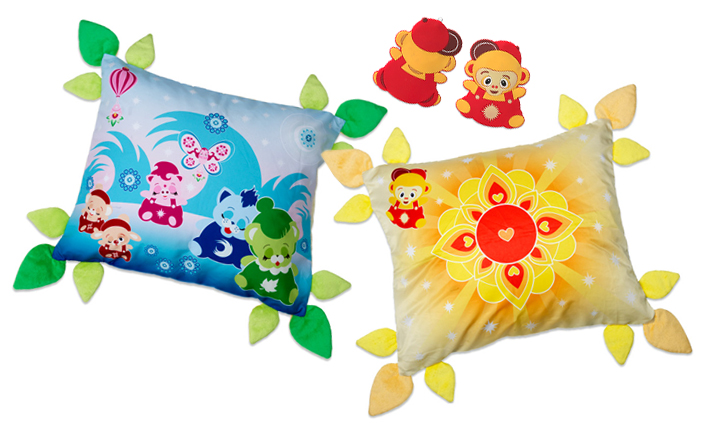 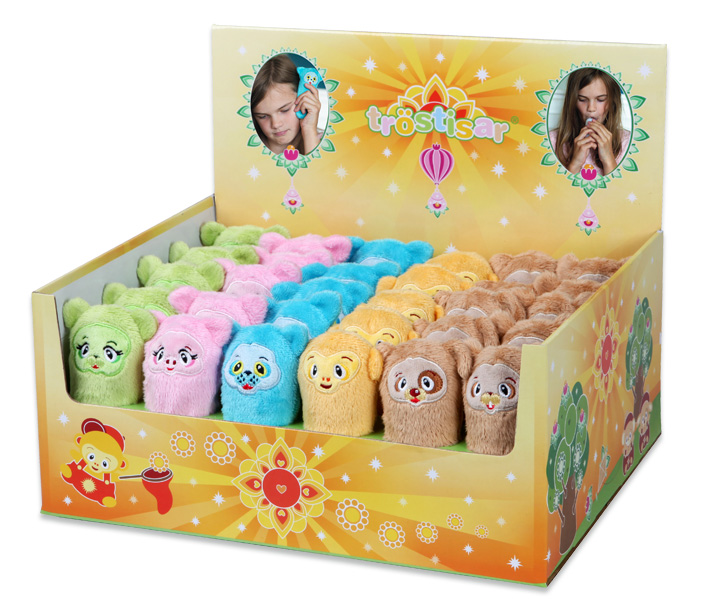 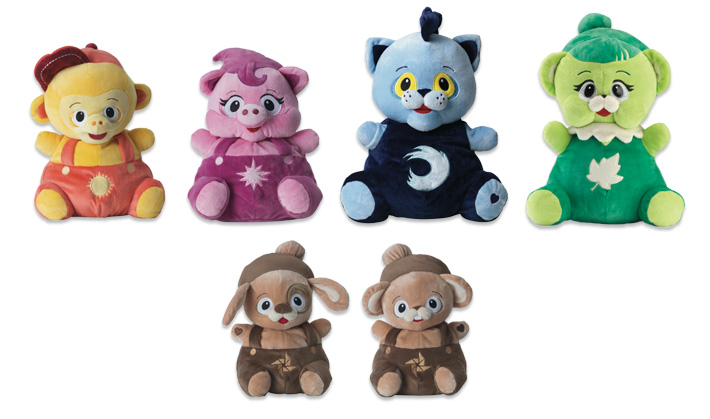 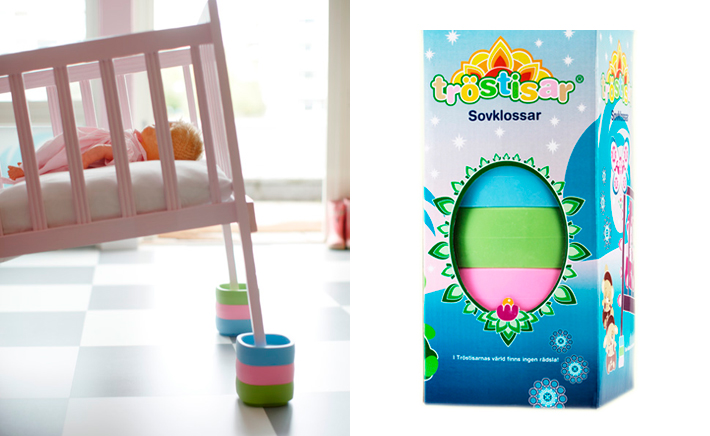 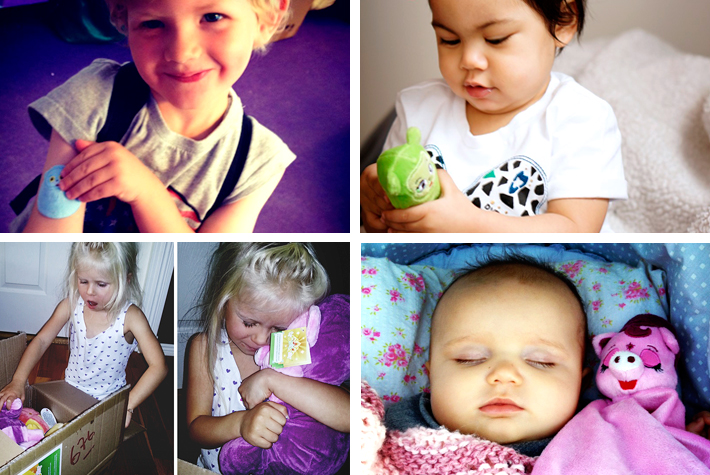 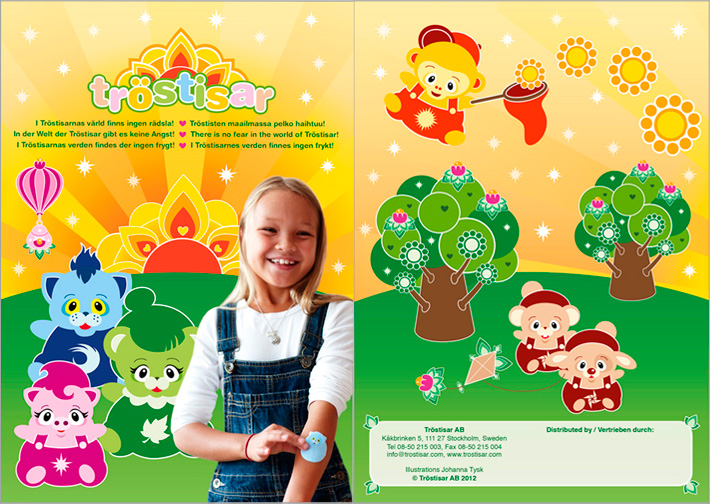 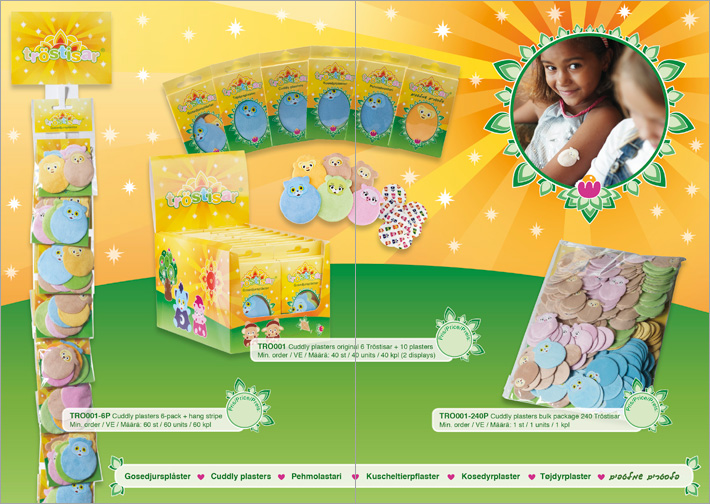 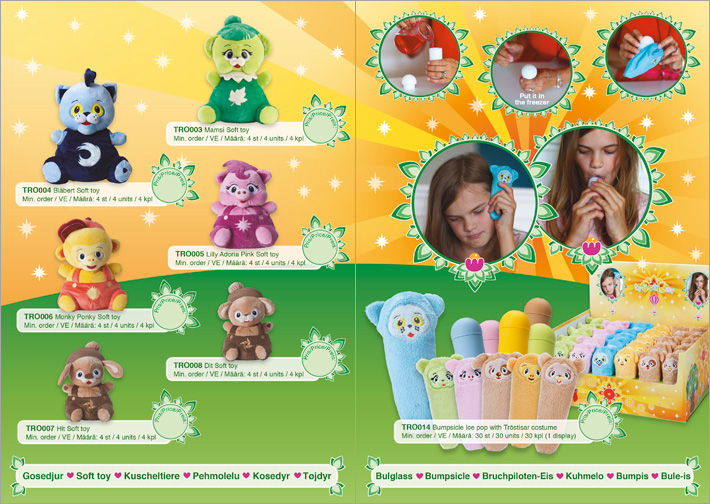 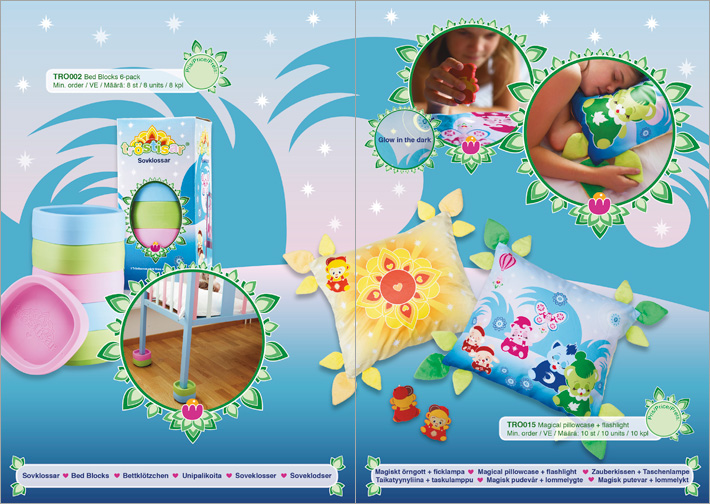 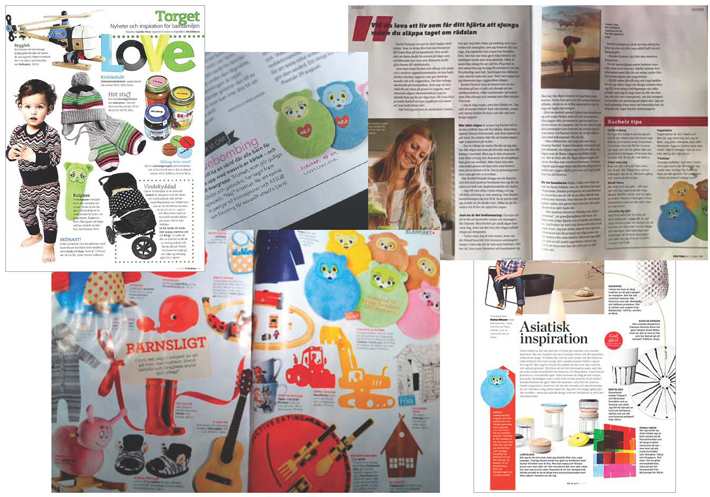 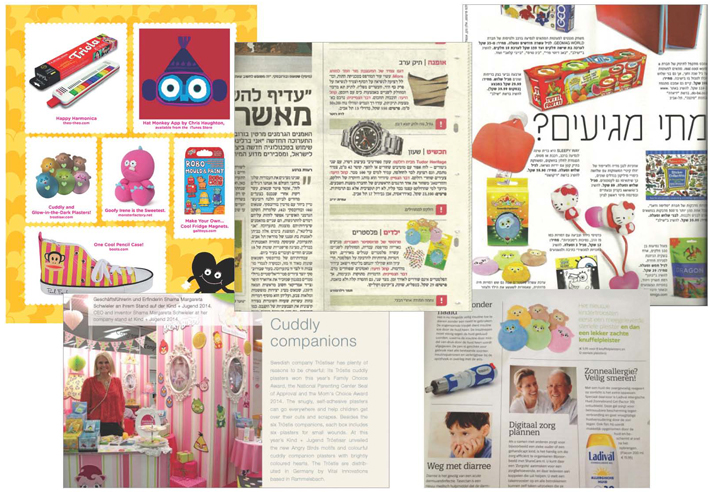 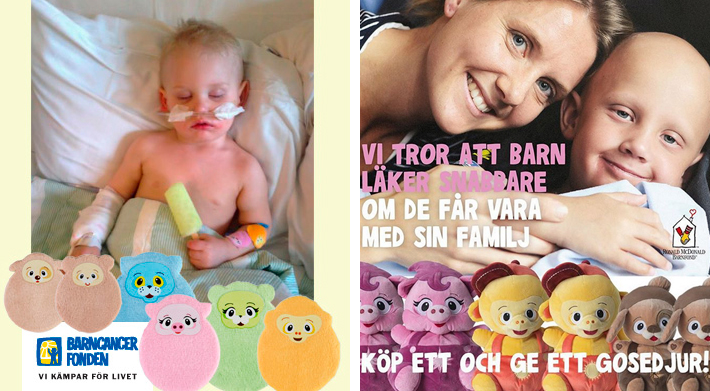 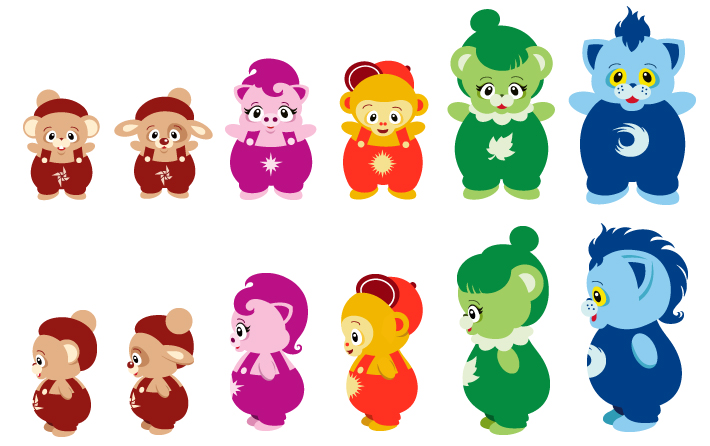 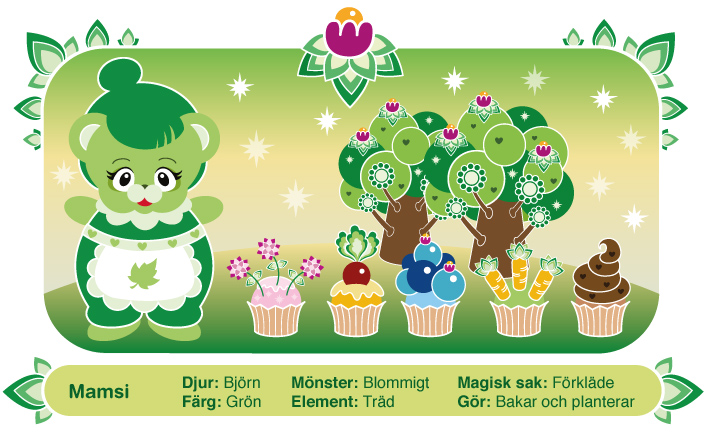 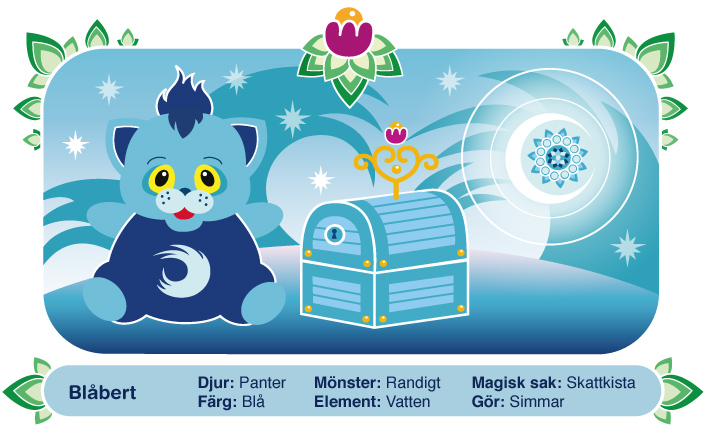 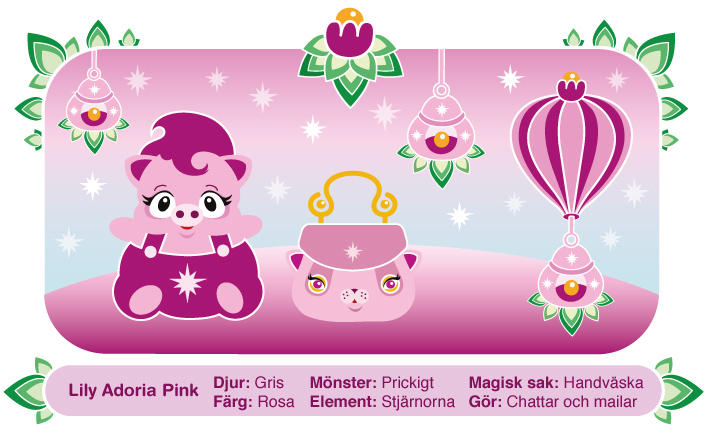 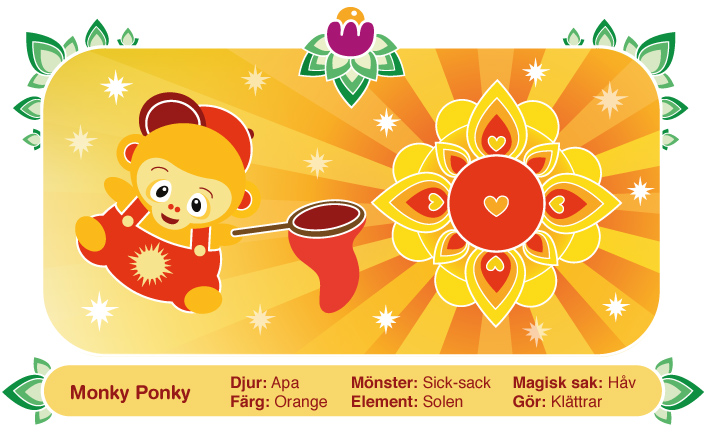 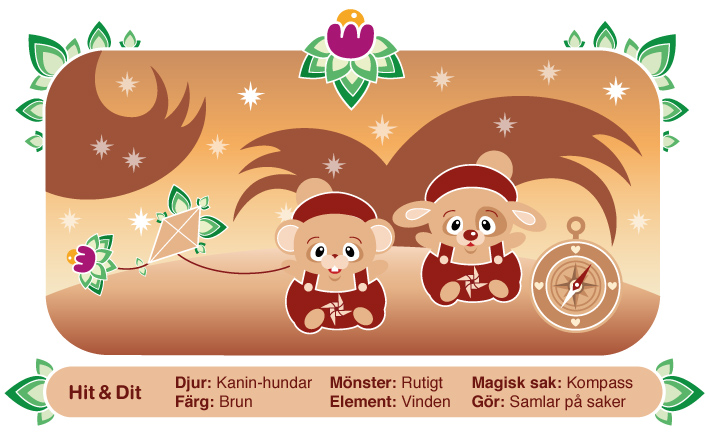 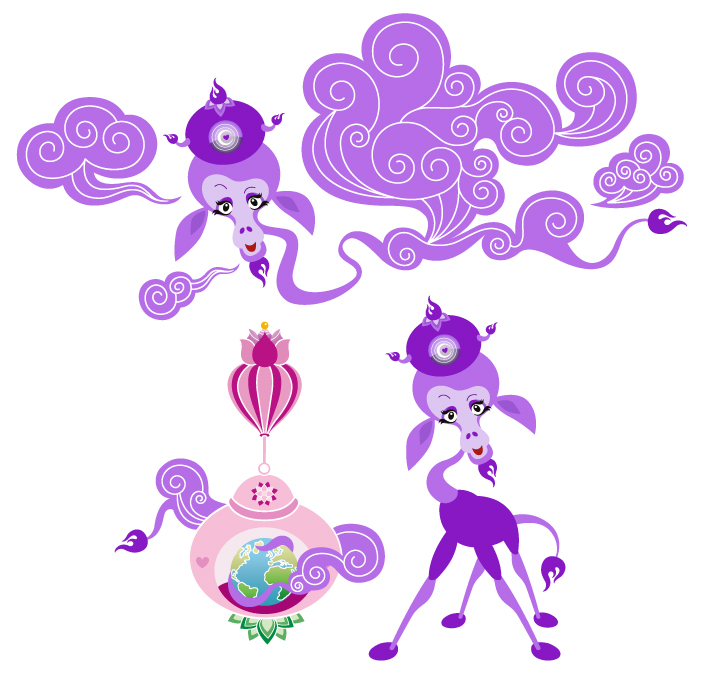 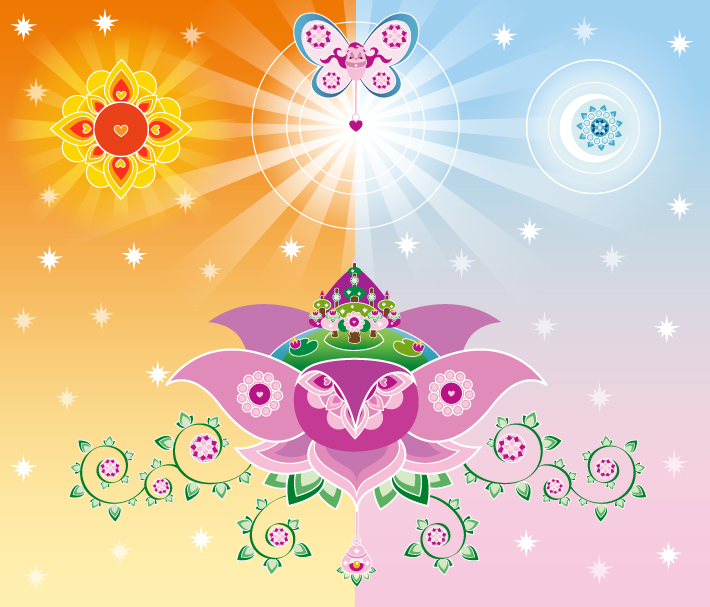 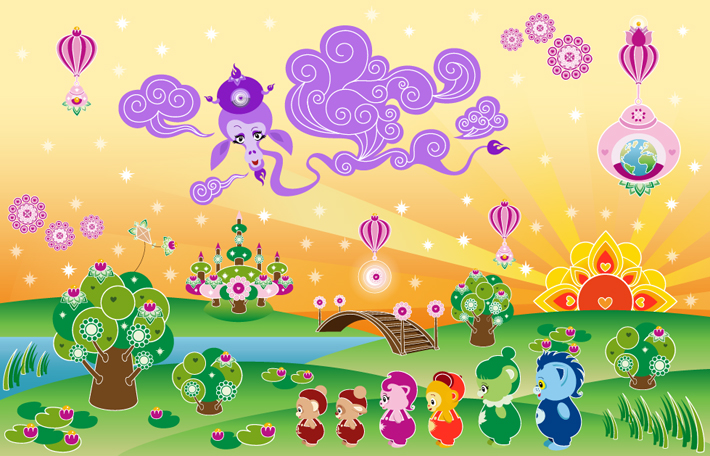 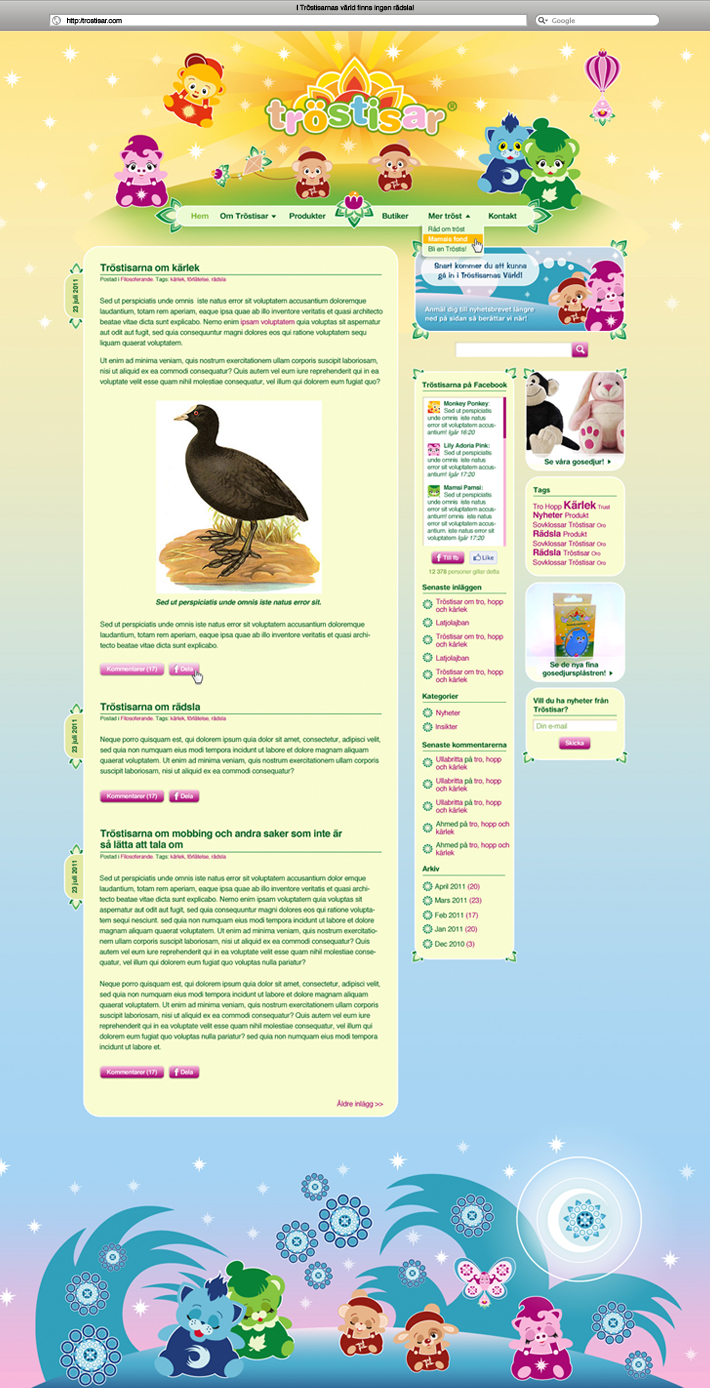 Tröstisar at Formex in Stockholm 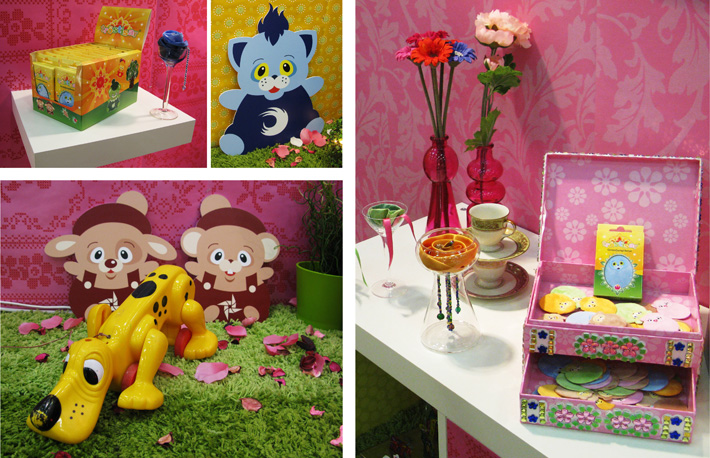 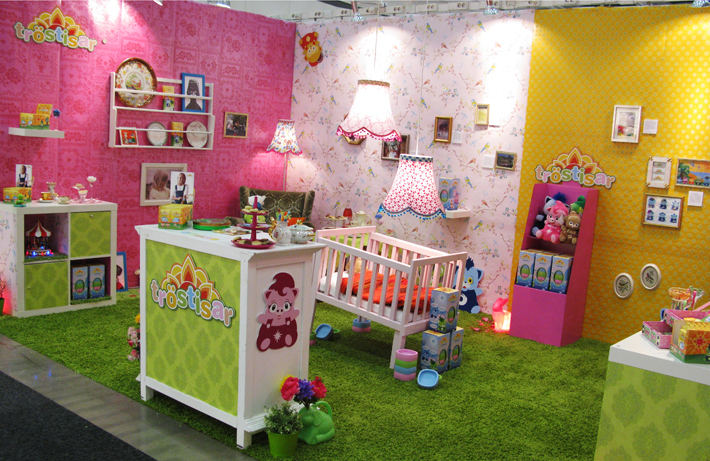