What: A network of women, with a Facebook group as its hub, founded upon the idea of a non hierarchical collectivity, where we unite not because of opinions, backgrounds or ideological belongings, but a belief that “our differences is our strength.”

StreetGäris* was founded on International Women´s Day by social activist Ailin Moaf, in response to the lack of inclusive women´s movements and support groups.

Since the start the Facebook group has grown to include over 6,000 members, and StreetGäris has organized events, gatherings, performances, lectures, demonstrations and appearances in local and public contexts. Its goal to give voice to a new, modern and inclusive women´s movement, and empower its members through sisterhood, inspiration and professional exchange.

My engagement in StreetGäris was primarily connected to communication and organization. It also included public appearances in panel talks, lectures and local contexts. Topics of my interest were much related to StreetGäris as a sort of experiment of democracy in practice. How do you formulate a powerful “unity” (as displayed through logo and declared values, policies and mission statement) without losing the openness and diversity of a movement beyond political affiliations, opinions and identities connected to class and ethnicity? What is it that makes people feel seen, involved and activated across these barriers? How do you resolve conflicts in a “unity” based on differing perspectives? How do you make decisions? What “roles” are necessary, and what is a fruitful leadership approach?

The lectures, held with fellow gäri Hanna Borglund, were presented at Arkitektur- och Designmuseet – in the context of an exhibition named “Who owns the city” – as well as at “Center against racism”´s yearly event gathering the integration minister and anti racist organizations from across the country. Topics discussed were organizational development and the societal need for inclusive communities (local and national). How are these communities created and maintained, and how do they connect to broader issues of democracy and access to the public sphere?

Along with Hanna, I also arranged workshops and performances in spoken word in collaboration with RATS Teater (a local theater group connected to Stockholm University). During the workshops, we mixed creative writing with dance, meditation, singing and theater exercises, followed by a collective performance at StreetGäris one-year party. Along with Hanna, I also arranged writing workshops around topics of the body, in collaboration with theater group Unga Nyskapare, for use in their theater production “Salome”. 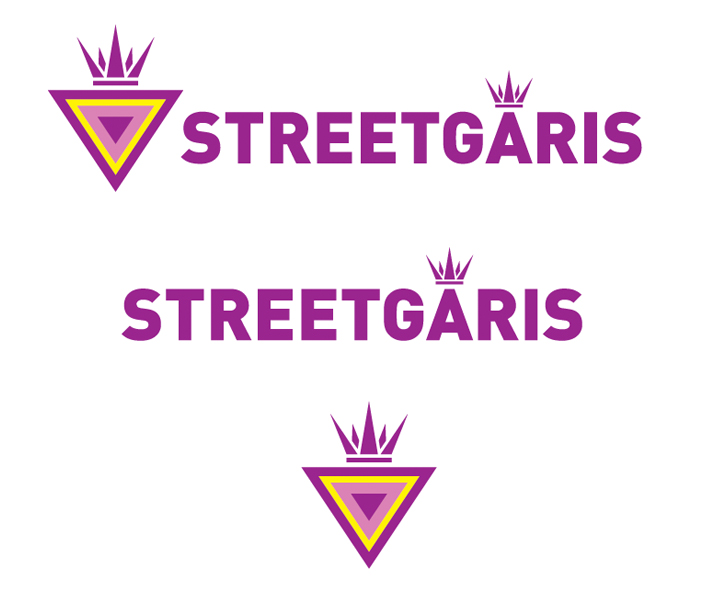 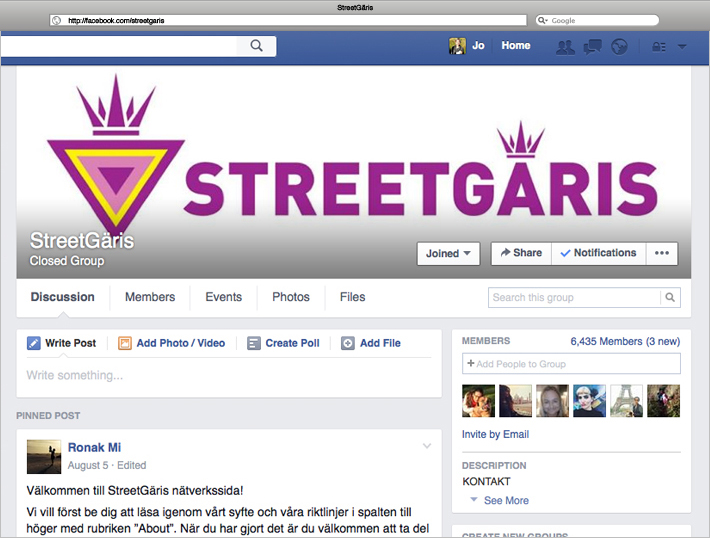 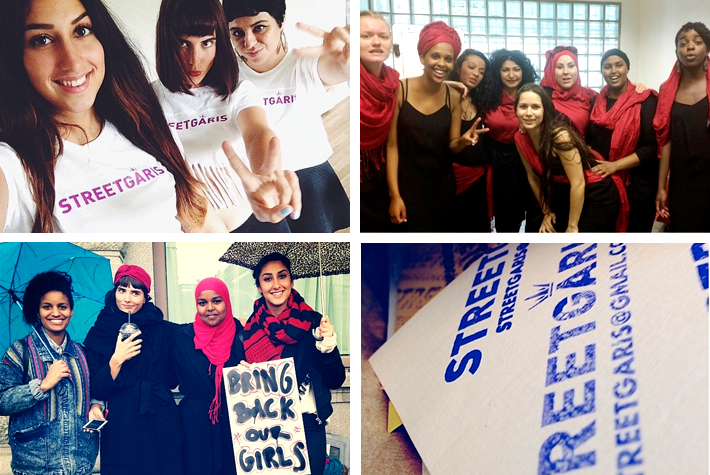 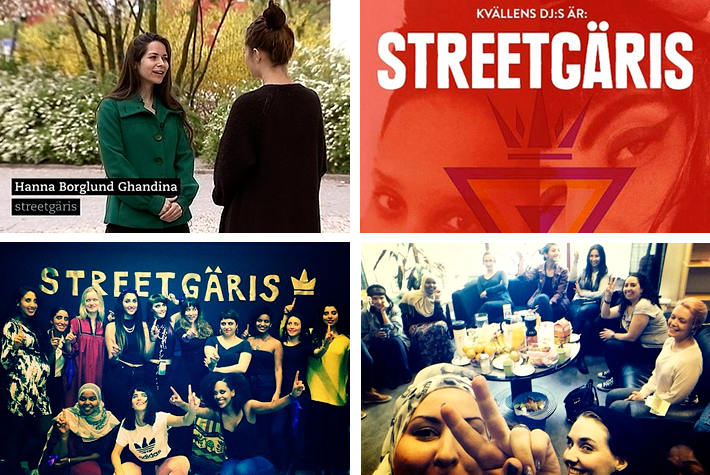 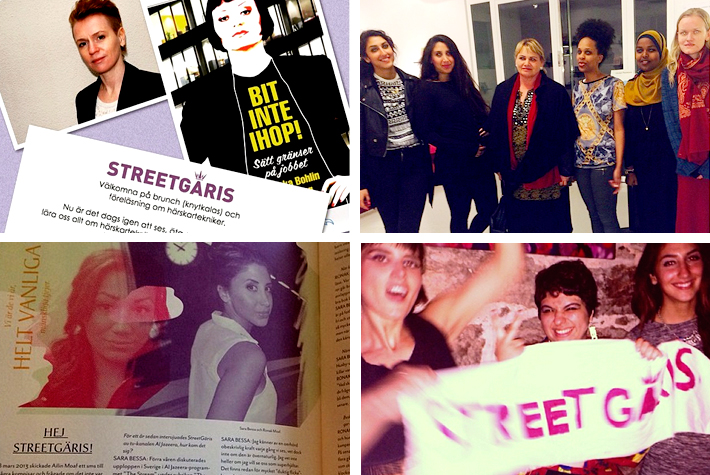 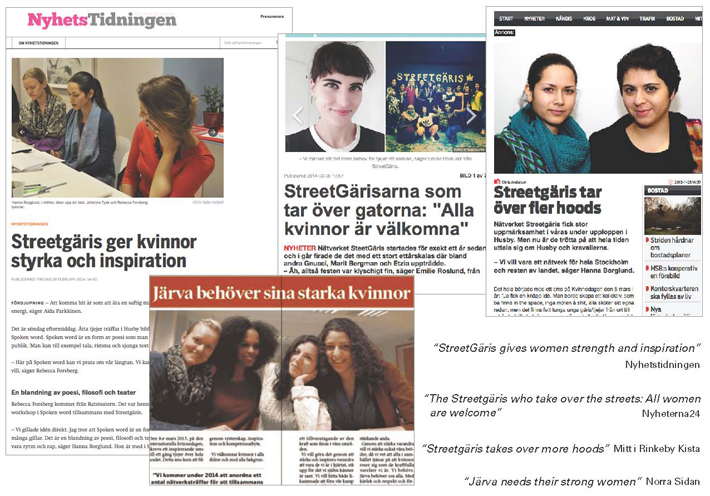